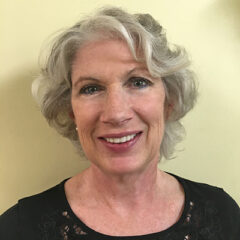 Peggy was the President of EnviroPro Consultants and was responsible for overseeing the inspections of residential fuel oil tank removals and remediations for the ProGuard Program. In that role she provided investigative, technical, site-reports to ProGuard’s claims adjustors and managed the field unit.

Peggy holds a degree in Environmental Science from New England College, Henniker, New Hampshire. She has served on the board of directors for Riverkeeper – ‘New York’s Clean Water Advocate’, and a previous seven-year tenure on Stuart Dean’s board.